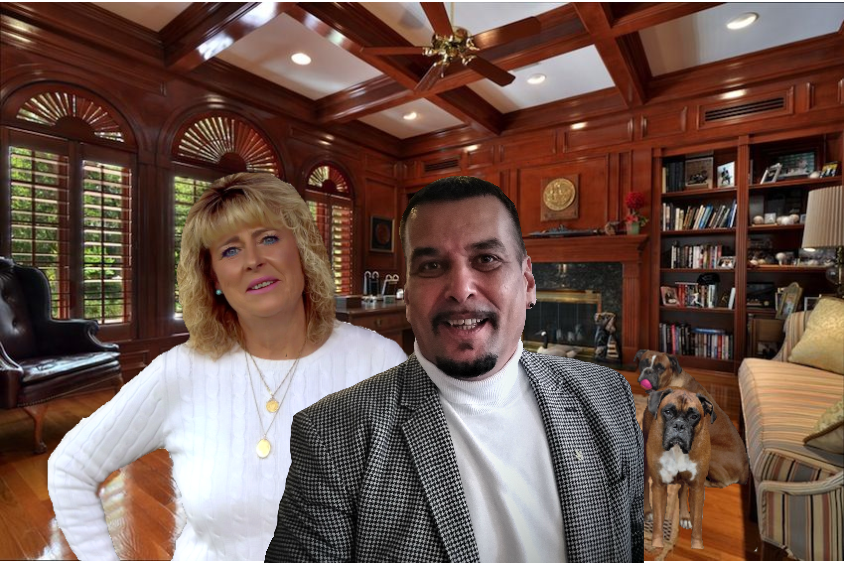 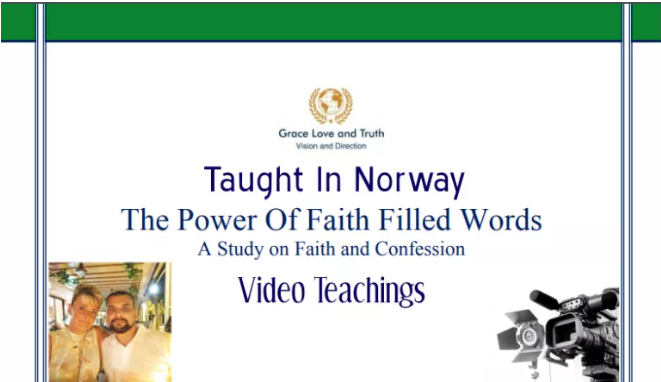 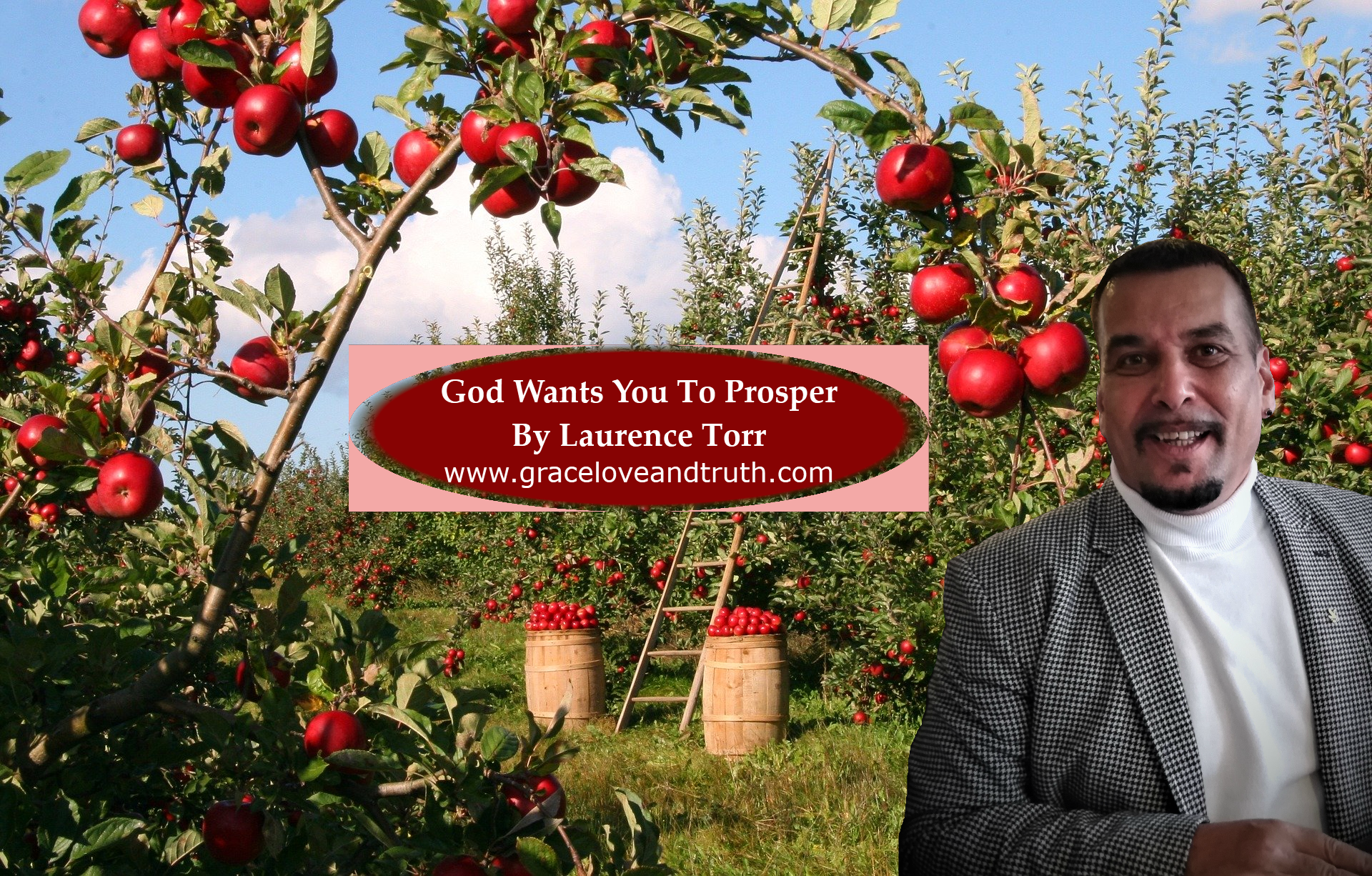 The Azusa Street Revival was a historic revival meeting that took place in Los Angeles, California, and is the origin of the Pentecostal movement.[1] It was led by William J. Seymour, an African American preacher. It began with a meeting on April 9, 1906, and continued until roughly 1915. The revival was characterized by spiritual experiences accompanied with testimonies of physical healing miracles,[2] worship services and speaking in tongues. The participants were criticized by the secular media and Christian theologians for behaviors considered to be outrageous and unorthodox, especially at the time. Today, the revival is considered by historians to be the primary catalyst for the spread of Pentecostalism in the 20th century. See Wikipedia for a fuller explanation Here is the Link Click Here to go to Wikipedia Article about Azusa Revival

Very rare and interesting insight into the LA revival of 1906 from people that were actually there ! Both were healed from serious health problems and have powerful testimonies to share. This interview was made in the early 1970’s